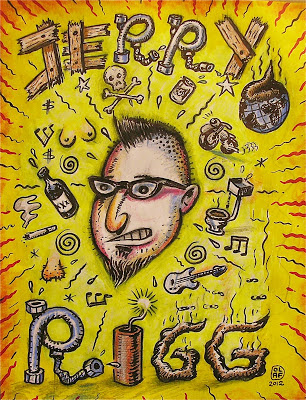 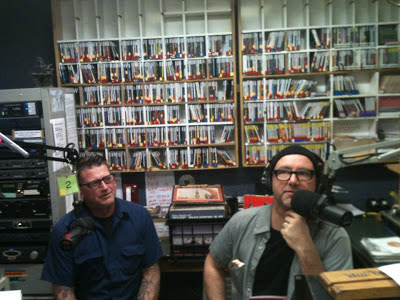 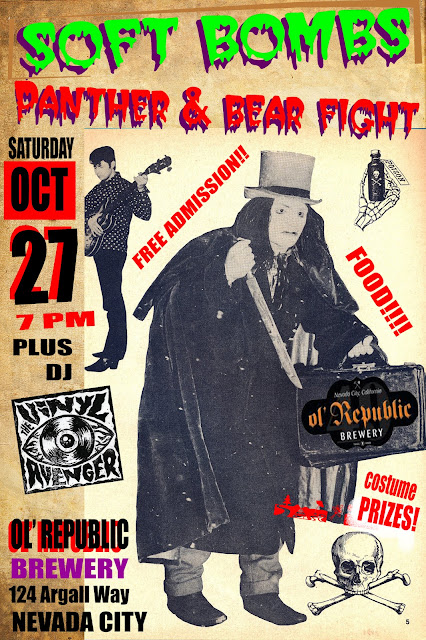 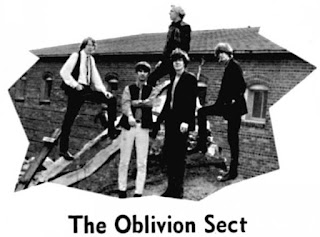 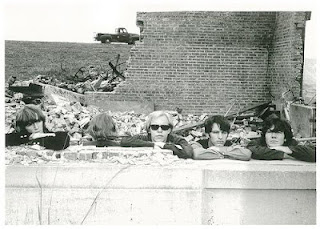 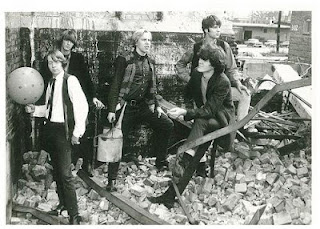 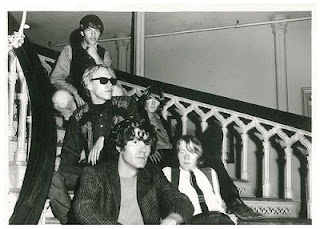 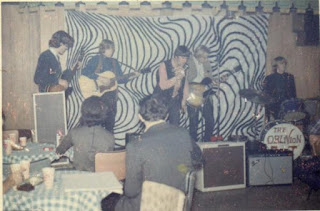 Just an old hippy Vietnam vet harmonica player carpenter biker. Born in Memphis, Daddy played country and raced stock cars. Started performing in '62 in Coconut Grove...(played with Fred Neil, Vince Martin, Dion, Oz Bach, Bob Ingram, The Ewing Street Times, John Vandiver, Mike Smith and Barbara Barrow)... Went to the Univ. of Chicago in '64 where Paul Butterfield and Junior Wells took me under their wing and showed me how to "blow like a man".... In '64-'65 played "basket houses" in the Village (NYC), then jug band and country blues in New Orleans (The Bozo Band and Babe Stovall)... My first Rock'n'Roll band was "The Oblivion Sect"....playing blues and Yardbirds and Stones covers in Baton Rouge and the French Quarter in '65. After the Army, moved to L.A. and did studio work and recorded the album "Sure Hope You Like It" with Jeffrey Comanor. Escaped L.A. in '70 in a gypsy-wagon truck to N. Cal, played with old friends from Santa Cruz to San Francisco, and in the hippy/miner bars in the Sierra Foothills. In '72 headed to Nashville (more studio work, and rodeo and state fair tours with The Compton Bros.) Moved to Austin in '74...Played with Jerry Jeff, Willie, Townes Van Zandt, Guy Clark, the Lost Gonzo Band, Steven Fromholz, John Vandiver and Shake Russell, Billy Callery, Milton Carroll, Rusty Weir, Billy Joe Shaver, Tommy Joe Hill & Texas Crude, Roy Head, and a lot of other great singer/songwriters. As a carpenter, I built recording studios (including Willie's Austin Opry House Studio), homes (Jerry Jeff's & others), bars, barns, banks, yacht and airplane interiors. Spent several years in Mexico and Guatemala running wood shops and sawmills and drinking too much rum. Went back to S. Fla. around ’90, played with "The Mavericks" (first two albums) and "The Volunteers" (all three albums). Built sets and props for TV and movies til 2001, then settled into a little one-man shop doing whatever came up, restoring and riding old bikes, and still drinking too much rum. In June of '09 I sold/gave away everything that wouldn't fit in my pickup and moved back to the mountains of Northern California, where I'm enjoying a quiet life, playing with old and new friends on the porch. 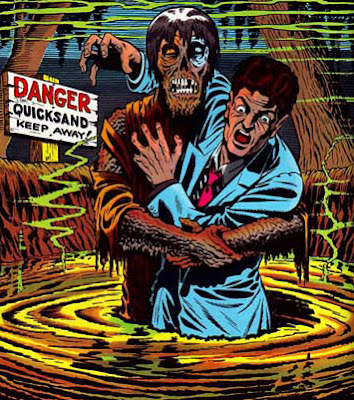 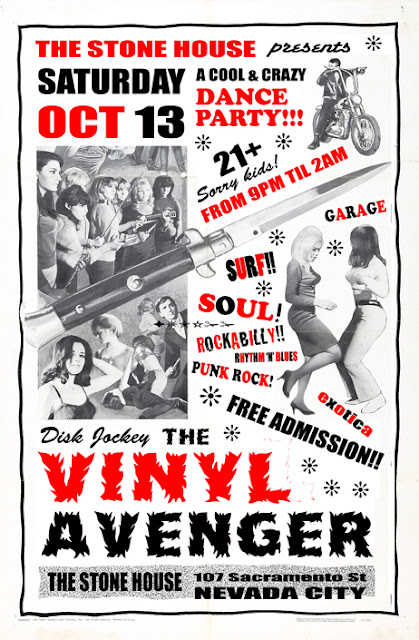